Operation: Barrio Schools is the longest running and biggest private-sector-led schoolbuilding construction program in the Philippines. To augment the country’s classroom shortage, two-classroom schoolbuildings are built in public schools in all regions through donations from FFCCCII members and from benevolent organizations, families and individuals within the Chinese-Filipino community.

Operation: Barrio Schools started in 1961 and has since supported the education program of nine Philippine Presidents, since the time of President Carlos P. Garcia. 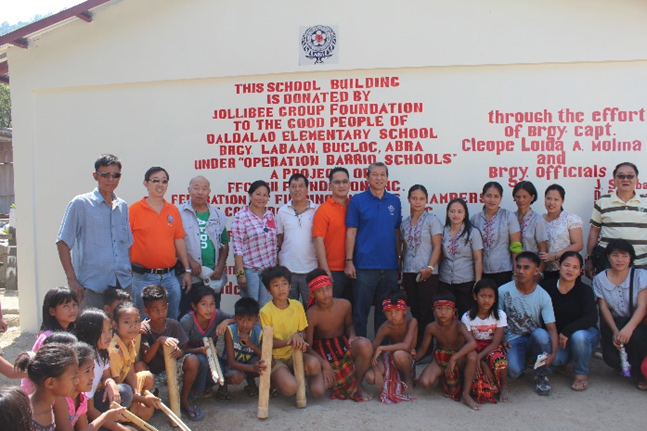 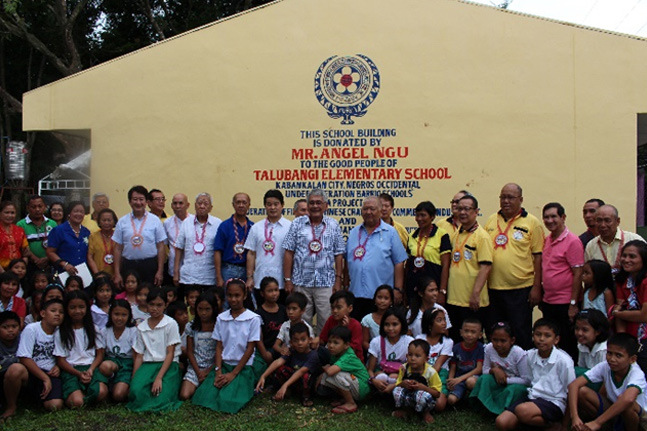 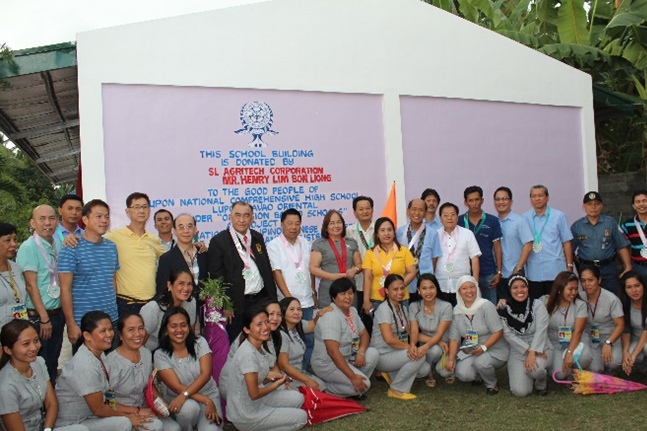 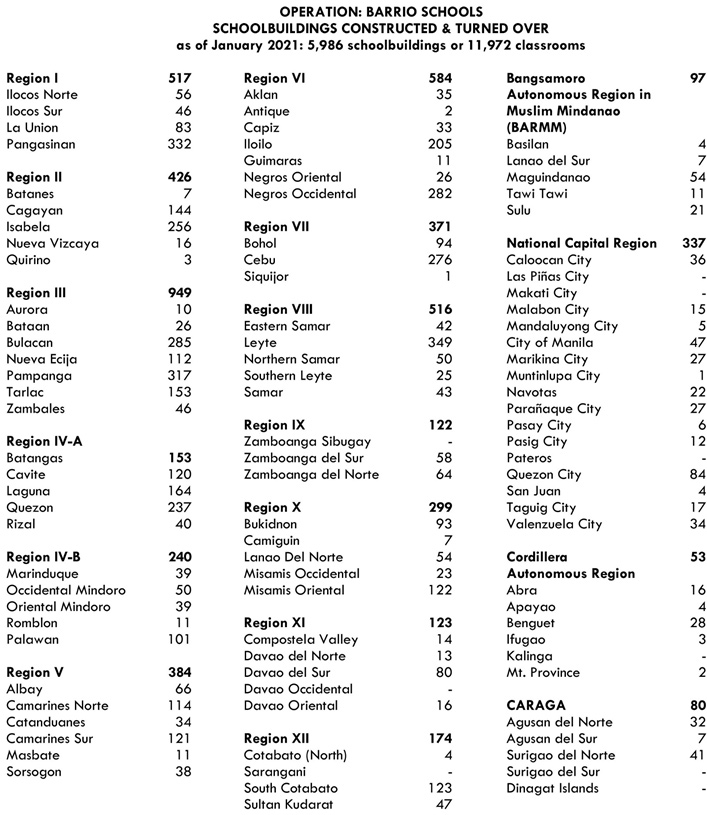